How long do solar panels last?

How long do solar panels last? 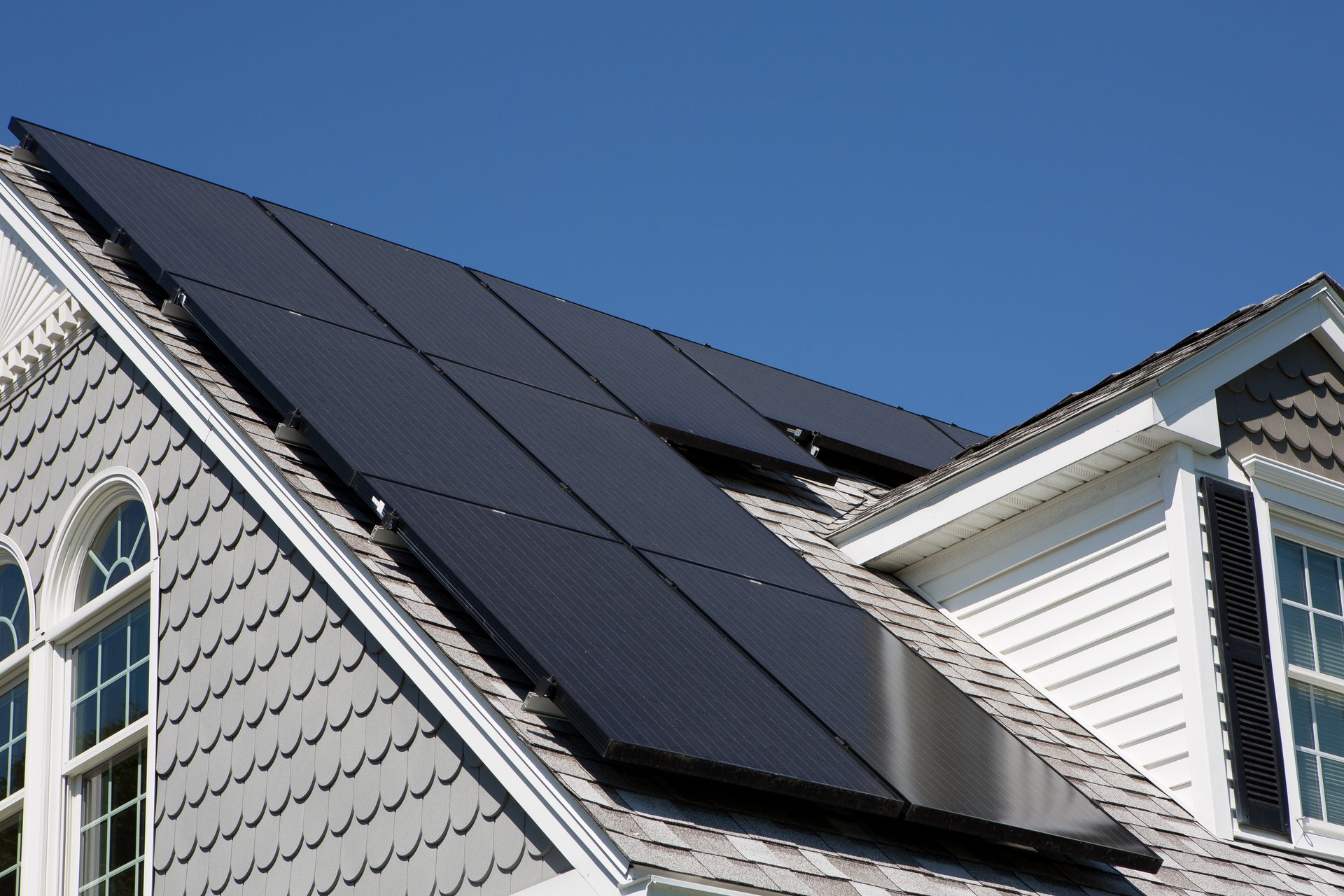 One of the biggest questions homeowners have about solar panels is how long they last. Generally, solar panels will last between 25 and 30 years, but a number of factors complicate that estimate. The materials used to produce a solar panel will affect its longevity, as will the panel’s design. The conditions under which the panels are used will also impact how long a solar panel lasts.

The degradation rate is primarily determined by the type of solar cell used in the panel’s production. The solar cell is the heart of the solar panel, and converts light energy into electricity using a complex chemical and physical process known as the photovoltaic effect.

Crystalline silicon cells are composed of seven basic layers, starting with a transparent adhesive that holds a glass cover over an anti-reflective coating. Beneath these elements are several silicon crystal layers where the photovoltaic effect occurs. These components are all sandwiched between two electrical contacts (one positive and one negative).

In thin-film solar cells, a photovoltaic material (amorphous silicon, cadmium telluride, or a copper-based absorber, for instance) is applied to glass, plastic, metal, or another substrate. These cells are potentially cheaper (depending on the materials used), but they’re also slightly less efficient than crystalline cells. And, as their name suggests, thin-film cells are lighter and more flexible than their crystalline silicon counterparts. Under normal conditions, both types of solar cells are expected to have roughly equivalent lifetimes.

The design of your solar cell also makes a difference in how long it will last. There are two main cell designs. Conventional cells are made of thin solar wafers with metal strips that run along their surface. These strips, known as busbars, are used to connect solar cells to one another and create higher voltages. But as these cells heat up, the metal expands, and as the cell cools at night, the metal contracts.

In most solar panels, the busbars are contained in insulated coverings, which prevents them from expanding or contracting too much. However, even a limited amount of movement can weaken the cell and cause its longevity to decline. Additionally, soldering along the busbars can cause microcracks that threaten the longevity of the whole panel.

Newer solar panels are often made without busbars. This makes them more flexible (even if they’re made of the rigid crystalline silicone) and prevents the problems associated with busbar expansion and cracking.

Weather affects the longevity of solar panels, too. Solar panels are built to withstand extreme weather conditions, including intense wind, snow, rain, and (of course) sun. Some are even designed to withstand hailstorms. But panels in a mild climate may last longer than panels that operate in conditions of extreme heat or cold. Additionally, panels containing weather-resistant materials like amorphous silicon could better withstand the pressure of extreme temperatures.

While solar panels are typically designed without moving parts, they do require some maintenance. For instance, keeping your panels clear of snow, leaves, and other debris can increase their longevity and maximize their energy output. Beyond that, there’s little you can do to extend the life of your solar panels－which is why it’s important to buy your solar panels from a reputable dealer and do your homework before making an investment in solar energy.

To find out more about your energy solar panel options, compare installers in our network right away. We take your individual situation into account, and we match you with a solar panel provider that helps you to meet your financial goals.